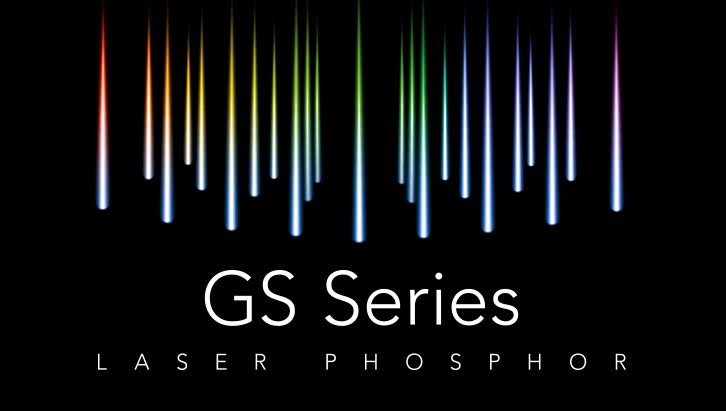 We’ve all become accustomed to the hype that surrounds new technology, sometimes it’s warranted, sometimes it isn’t (we all love our smartphones, but does anyone remember the Microsoft Kin? We didn’t think so).

Every now and then though a technology comes along that is so obviously useful and with such obvious advantages it is guaranteed to be one of the hits, not one of the misses. One such technology is 1DLP Laser Projection, it bridges the quality gap between LCD and 3DLP and simultaneously promises a new world of reliability and performance – it’s one reason why Christie’s GS Series won the Most InAVative Projector at the 2015 InAVation Awards.

So what is it that makes Laser Projection so important? The first thing to remember is that there are no lamps – and no lamps mean an immediate increase in reliability and an instant drop in maintenance costs.

Consider for a moment a fixed projector, perhaps in meeting room. Typically it will need lamp replacement after 2,000 hours, and the brighter the lamp the sooner that lamp replacement will come around. Laser projection on the other hand means 20,000 hours of illumination life before you even have to think about replacing, that’s over three years running night and day, day in and day out.

And zero need for lamp cooling and filters means maintenance is near zero too. That’s a major advantage, especially when combined with 1-chip DLP and the GS Series’ sealed optical engine.

Now you could say the same is true for LCD, predominantly solid state technology, less maintenance, and you’d be right – Christie’s LCD projectors will remain the primary choice for many who want a great workhorse at a reasonable cost, but for many of us Laser Phosphor combined with 1DLP is simply too compelling to ignore.

There’s no escaping the fact that the brilliant, vivid colour we all look for can only be achieved through high brightness and very deep contrast. Physics and the way our eyes work see to that. Kilo for kilo, not only is the GS Series the brightest laser phosphor projector around today; it also uses a laser diode system with a contrast ratio of two million to one – one that emits virtually no light when displaying black. That’s why we call it REALBlack™ and why you get those truly deep blacks that make all your other content colours sing out.

So how does laser phosphor work?

As with most things the theory is simpler than the reality, but in essence a blue laser diode is used as the light source. This is shone onto a phosphor wheel that fluoresces yellow – and this is split into red and green light. We now have the separated RGB light needed for projection. By shining these onto a DLP® chip an image is created, focused by a lens system, and projected.

That put simply is why Laser Phosphor projection is here to stay, it’s one of those technologies that quietly makes everyone’s lives easier without fuss, but with a significant jump in performance. That’s really the reason behind the GS series winning awards, because it puts the advantages of this technology into a single well-designed package that makes full use of all it – without the hype perhaps – but with a great deal of success.