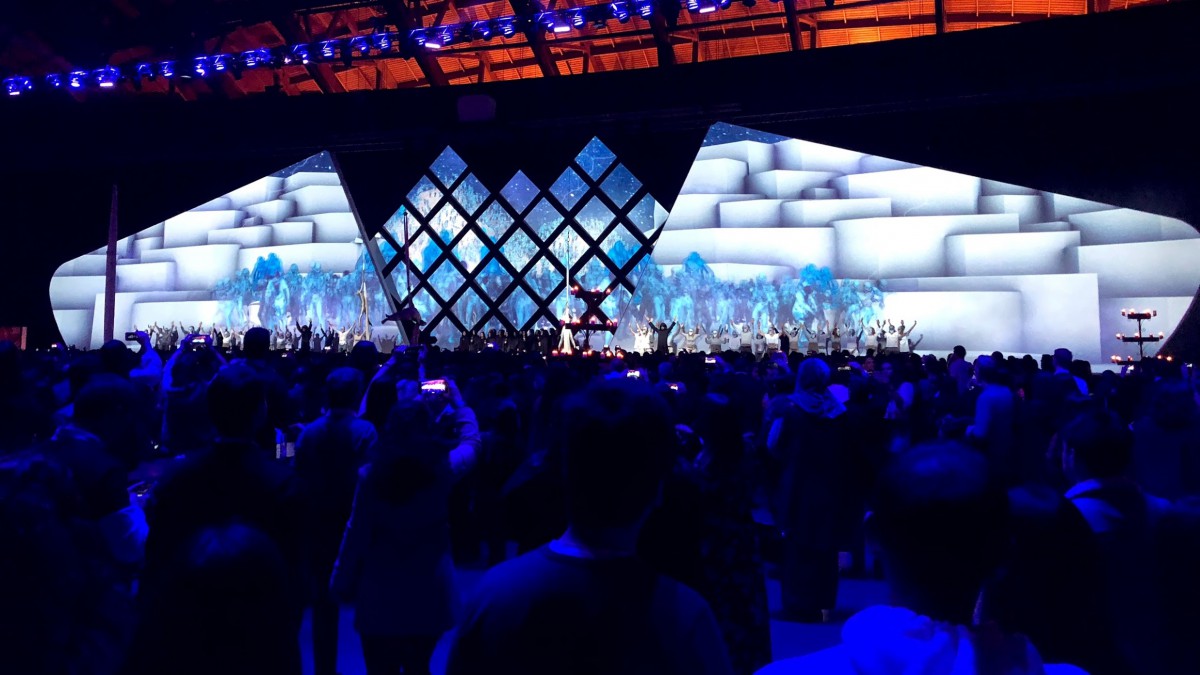 Rental staging crews have a reputation for being nearly indestructible. It might be three in the morning, they might have the thousand-yard-stare that comes with an eleven-hour shift and too many cups of coffee, but they always come through. They always get the show up, always make it happen, and never let you down.

But what these great fixers of problems and makers of last-minute workarounds fear most isn’t a lack of sleep; it’s that a kit isn’t road-ready. We’ve spent enough time staging shows to know that though they’ll always find a route around it, they can’t abide it.

From the tailgates of trucks

So we shake things, drop things, crush things, and generally abuse box-fresh and perfectly serviceable kits repeatedly over long days using specialized equipment in laboratory conditions – torturing it to make sure it’s never the weakest link. All because, while we never recommend people drop our lovely projectors from the tailgates of trucks, we know that they do.

And then expect them to work perfectly on the night.
And the night after that too.

Not that we complain. That’s the job our kit is built for and if it can’t take the knocks, then it shouldn’t be doing it. Doing the job dictates that the rigging points on Christie Roadie projectors will hold four times one projector’s weight because they’re often rigged two-up, and because 200 percent seems like a reasonable margin of error under the circumstances. Just like doing the job means we use fans capable of higher speeds – because roof spaces get pretty hot when they’re filled with eight-inch Fresnels. Built for the worst conditions – pyrotechnics, dry ice, smoke machines, or a bumpy ride in the back of a truck barreling down the freeway – they’ll survive.

But nowhere does it say tough tech must be dumb tech. Being tough, after all, only gets you so far. When time is tight, it’s anything that makes the job simpler, takes the pressure off, and brings the bar and a bed a little closer that really counts.

So we keep control menus constant and familiar across ranges and upgrades – so familiar that experienced users can rely on finger memory alone. We keep eye bolts where eye bolts always have been and place connections in the same easy to reach places too. And, because climbing trusses for minor tweaks is a pain, we build mobile apps so no one climbs the truss more than necessary.

Forget Way of the Samurai. Forget Fight Club. That commitment is nothing compared to the single-minded duty roadies, techies, and truckers owe to showtime. It’s something outsiders rarely get to see because staging crews are so good at hiding behind the magic they help create – at just getting it done – and getting onto the next job. And we’re proud to build the kit that lets them do it.