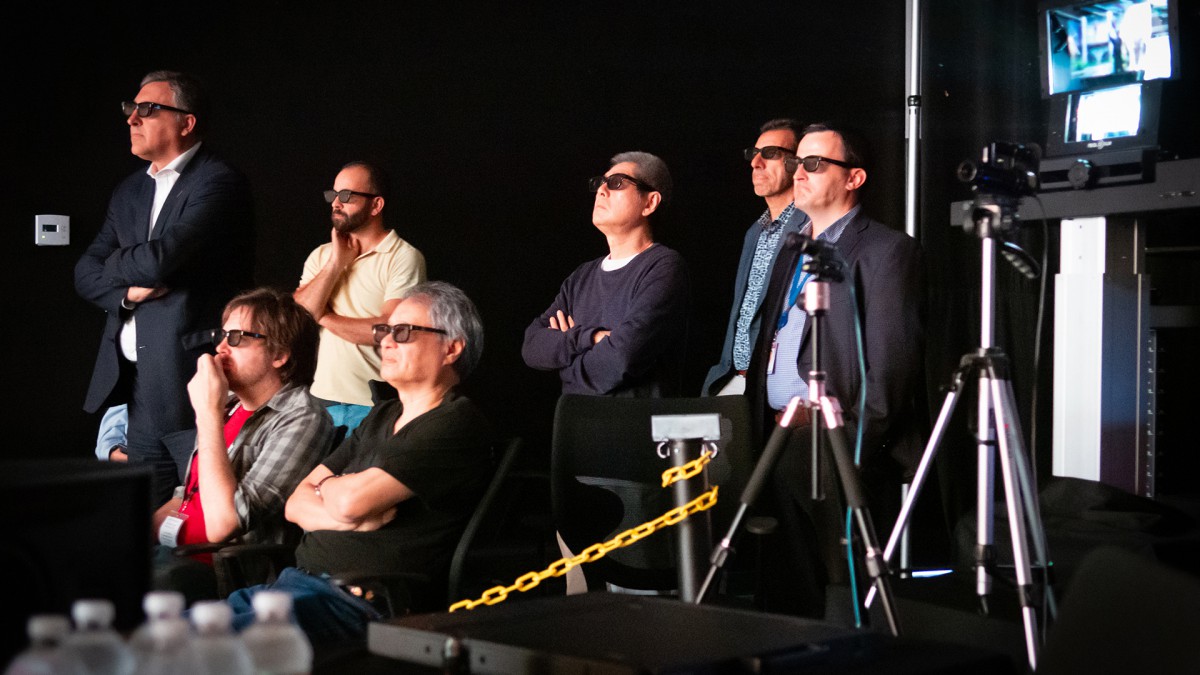 TV, they said, was going to kill the movies. Radio was the end of the novel, the novel was the end of polite conversation, and language, presumably, had meant the death of community grunting around the woolly mammoth roast. Which had always tasted better raw. It seems every advance – technical or artistic – faces a rocky path to acceptance.

What came before was better, the new stuff has no heritage, and may even diminish a thing we treasure. While we desire the latest and the shiny – we do not easily give it our love.

This is why we owe a debt to those artists willing to take a leap and face the criticism that comes with creatively exploring any emerging technology. The tough job of convincing audiences your work has creative merit is twice as tough without comforting familiarity they can fall back on. Van Gogh didn’t sell a painting in his lifetime, The Great Gatsby was dismissed as “bewildering and tawdry” when published. And what price a Picasso when all you’d known were classical landscapes?

So, when people like Ang Lee are brave enough to put their creative reputations on the line and adopt ultra-high frame rates and resolutions and all the rest, the very least we can do as a company is support and champion them. As we do. Yes, it’s Christie tech, tech we’re proud of and believe can change projection in all its forms – but it won’t change a thing unless Ang Lee and others take the artistic risks and show the world that the unproven offers more than the familiar old.

So, here’s to the dreamers, to the visionaries, to the projection mappers and the movie makers and the DOOH advertising experimenters and the dark ride designers and everyone else who thinks that what we have now is great – but that we could have something exceptional. Because they persist, even when they know new ideas do not come into this world easily, that the world will dismiss them many times before they are accepted, and many times more before they are loved.

But they will be loved, in just the same way that novels, and Picassos and digital movie making are now loved. In time, today’s innovations do become as accepted as yesterday’s, by which point they’ll have turned into the new normal with an as yet undreamt-of challenger snapping at their heels.

Let us hope that challenger has its risk-taking champions too.