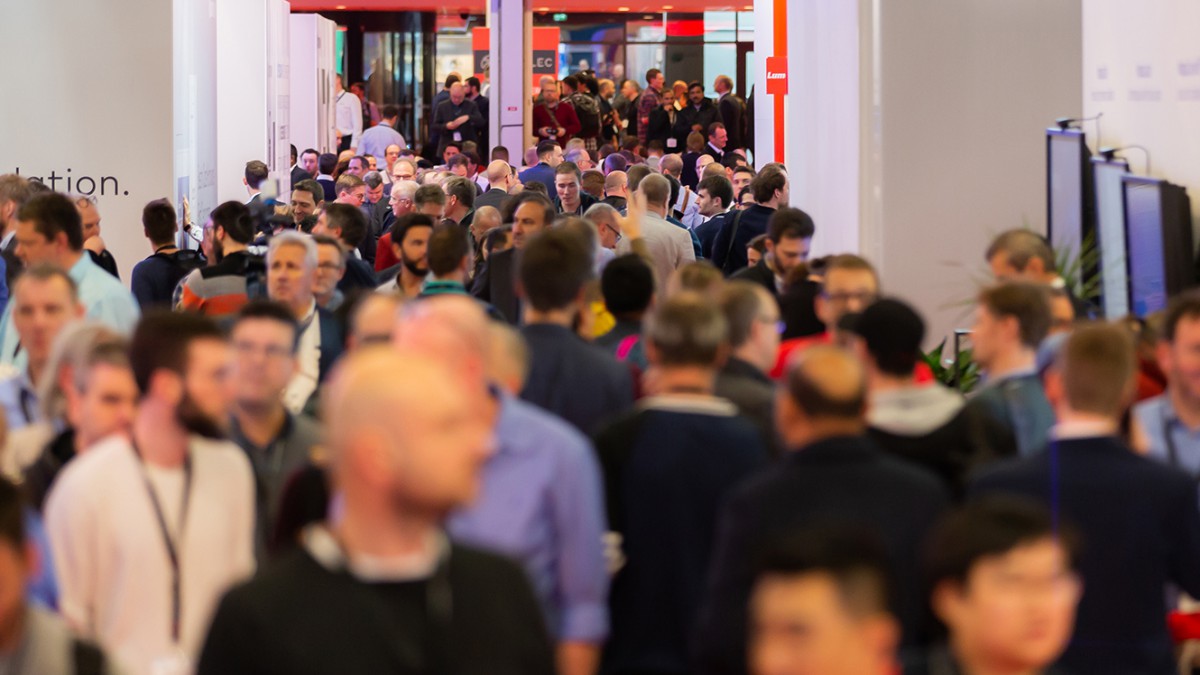 Is AV a springtime industry that conceals an autumn workforce? Is the AV industry both young and old, caught between the informality of its youth and the responsibilities of its maturity?

Many who invented the business still work within it. And, though ready for others to take up the reins, they struggle to find those who can. There is, as the trade mags will tell you, a skills shortage. With no clear consensus on how it might be solved.

AV is still a young business

For those who grew up in AV, it is easy to forget just how young this business is. Something that could legitimately call itself AV, rather than just “Speaker Support” or ‘Office Equipment” is, perhaps at best, 50 years old. It has been able to survive using the same labor pool that invented it – operating in a self-contained world where known and trusted staff moved between organizations while skilled and abundant freelancers took up the slack.

And when new blood was needed, it joined the way old blood had; helping out the local band as a sound engineer, rigging the lights for the school’s end of term, knowing someone who knew someone who knew this could be a full-time career. It was comfortable, it was personal, it worked, and there was nothing wrong with that. It was part of the joy of working in the AV industry.

AV is coming of age

It now looks as though those days are gone. But should we really mourn their passing when their disappearance actually marks AV’s coming of age, of it taking its rightful place on the stage, and becoming an indispensable part of the wider business world?

Because AV is playing with the big boys now. The skills our industry needs are those sought by IT, by broadcast and by on-line – with momentum and money making those industries highly attractive to new candidates. Streaming alone has created a demand explosion for original content – and the creatives and technicians they hope will provide it are the very same creatives and technicians AV now needs so badly.

Three challenges in one

That’s what makes the skills shortage in AV so tricky to resolve – it is three related, but distinct, challenges rolled into one. We’ve an existing workforce that’s reaching the age where many are leaving the jobs market altogether, a pool of potential recruits with IT skills much sought after by other industries, and a history of informal recruitment that’s led to a low profile among newcomers.

The levers we once pulled no longer work at the very time that AV is growing – and in need of IT skills it once did not value highly.

Of course, recruitment by recommendation will remain, but the industry will have to become more mainstream and more outward-looking. We can no longer assume candidates to arrive with informally gained skills – or any knowledge of AV at all. We certainly can’t expect that they’ll want to work in AV just because it is AV. Ours is now one place of many where they can ply their trade.

Winter is not coming

That may sound just a little scary. But it isn’t that unusual. These are the same challenges other industries face and overcome daily.

And there are already industry-wide initiatives in place to make AV as fully-skilled up and as attractive as possible.

What is unusual though, and what anyone who has worked at any level in AV will tell you, is just what downright unutterable fun a career here can be. And that will never change. Remember that and winter is not coming. It’s not even close.