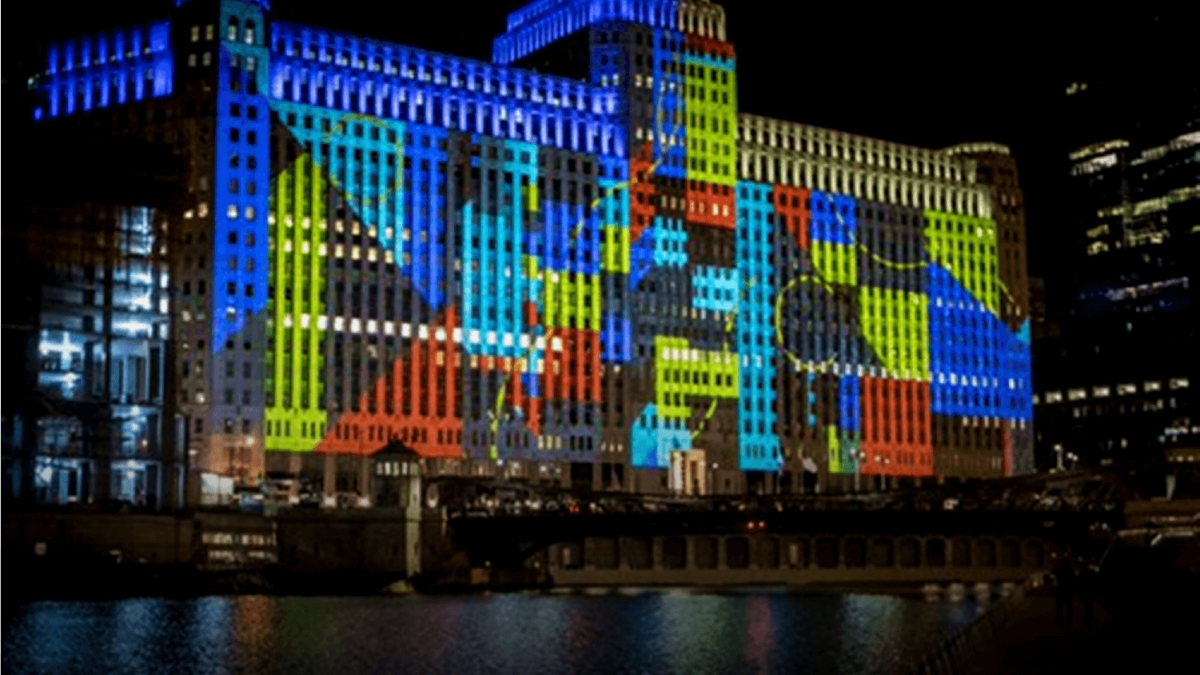 The Germans have a word for it: Hamsterkäufe. It means buying and buying again – the way a hamster stuffs its cheeks. And modern retail is built on Hamsterkäufe – traditional Bavarian High Street to Southeast Asian Mega Mall.

Yet, even before COVID-19’s restrictions, bricks-and-mortar retail was having a tough time; it appeared we were losing our hamster instincts, and that footfall was failing. On-line shopping took the blame – and the business.

Which is a little strange. For didn’t we all accept, long ago, that shopping’s role and Hamsterkäufe’s driving force, was not the provision of life’s staples – but entertainment?

That the business of securing stuff needed to be show-business shiny?

What on-line has done to shopping is as un-showbiz as can be imagined. We peer at grainy thumbnails, obsessively read poorly written reviews from people whose expertise is suspect, and then wait – wait! – for someone to deliver our long-deferred gratification some days later in an anonymous cardboard box. True, there’s the instant emotional hit from the buy now button, the prices, and the enormous choice. But where’s the sense of occasion, the ceremony, the social interaction, and the people watching – the shared coffees and experiences?

COVID-19 restrictions have shown how much we’d miss those pastimes if they disappeared – meaning you can claim the model of the Mall and the High Street is wounded, but you can’t write it off.

Now that shopping alone is not the irresistible people magnet it once was, both are looking for alternative social draws – and though the answers come from opposite directions, both have an AV bent.

On the one hand, you have pure arts filling retail’s role as a draw. Places like the London’s Barbican Centre, where art is exhibited in what increasingly feels like a retail environment. On the other, you have The Forum in the Dutch city Groningen – which has been described as “A new-look department store that doesn’t actually sell very much.” That has found that when you create a convivial space were people can just hang out – people happily do just that – more than 700,000 did since it opened last year.

Then there’s the hybrid approach typified by Chicago’s Art on the Mart, where an established retail center uses art, and large-scale projection, to widen its appeal beyond retail alone. Almost every example you can find includes at least one Cinema, some form of interactive display, and some pretty large-scale video art for art’s sake – all acting alternative excuses to get up from the sofa and join in with the world.

We are living through difficult times, socially and commercially, and it would be easy to declare that the necessary public shutdown we’re enduring must mean the end of a retail sector that was already suffering. But will it? Will it really?

Humans are born hunter-gatherers; we crave the company of others and have a built-in desire to mingle in the great out and about. And, when we’re honest with ourselves, half the time that’s what we went out to the shops to hunt for. Not the shoes.

So, when the current difficulties end, as they will, perhaps AV’s rebuilding role will be to make Malls and High Streets places where the joy is the going out, the socializing – the gathering, not the hunting. We’ll certainly need it.