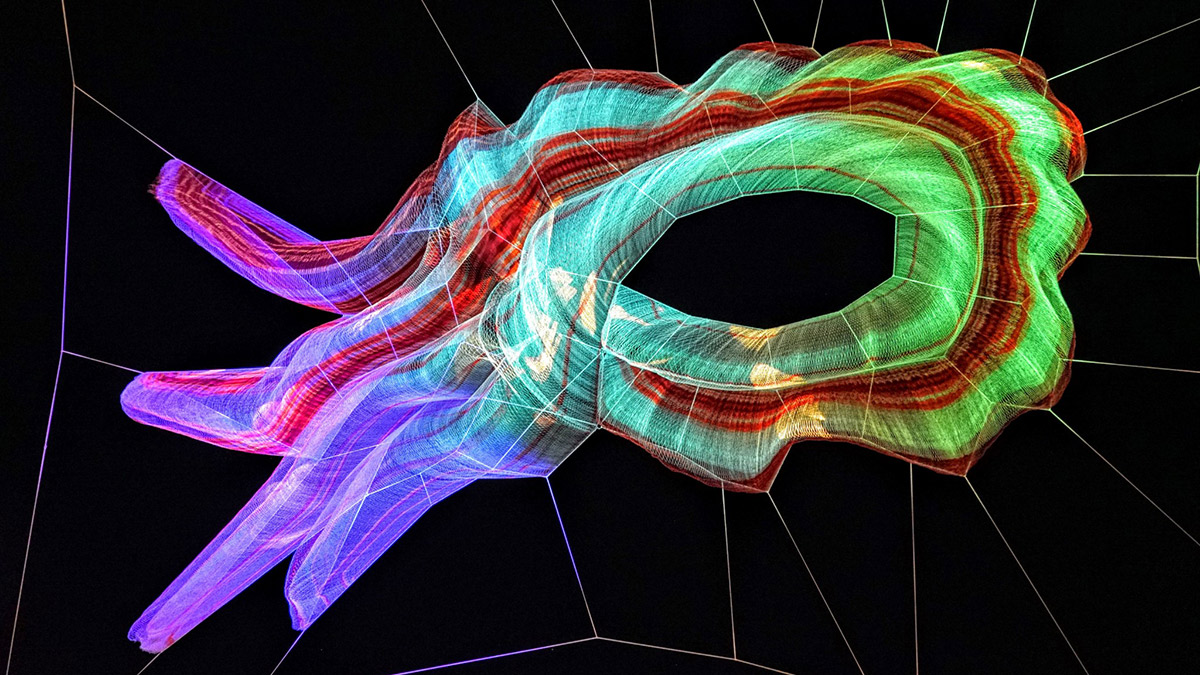 Londoners are a pretty hard bunch to impress, but when you do impress London – as QED Productions did at London Lumiere 2016 – London takes you to its heart. This was the city’s first ever festival of light and an event that, literally, appeared from thin air. Devised by Artichoke, supported by the Mayor of London and funded by organisations including The Crown Estate, Land Rover and The Regent’s Street Association, it proved to be the perfect artistic antidote to London’s post-Christmas blues – and brought a huge boost to business as it did so.

Elephants in Piccadilly
And it was a magic night. Fish as fat as London buses shoaled in Regents Street, an Elephant emerged from a cloud of dust in the archway between Piccadilly and Regent Street, and Julie Walters and Idris Elba made larger than life-size appearances on the BAFTA building. Londoners loved it, thronging the streets around Piccadilly, spilling from the pubs and the coffee shops to see one of the capital’s great free shows.

There were light installations by visiting French artists Top’lá Design and Porté Par Le Vent, Newcastle-based studio NOVAK took over the BAFTA façade with Ed Carter providing the soundtrack and – for two cold January nights – London shimmered and shone as QED Productions provided the technical know-how and projection power that made it all possible. At Joining the Dots their expertise combined with the power and versatility of two Christie Boxers projecting 4k content onto the German Gymnasium brought Cleary Connolly’s artistic vision to life. Then at Ocubo’s Circus of Light, the event’s biggest projection piece – QED used six Christie Boxers working at near full native resolution to turn the entire side of Granary Square into one mesmerising, multicolour canvas.

A London Triumph
The Guardian Newspaper said that “The city itself became the story, everything needed a second look” describing it as “separate explosions of beauty.”

London’s Mayor Boris Johnson thought it was “another example of our city’s creativity and its unrivalled cultural riches, which draw visitors from around the world and bring billions to our economy.” While the Times said it “Transformed the city with the light fantastic.”

A resounding success in a city no stranger to artistic spectaculars, London Lumiere made Londoners look at London afresh. A city that too often treats its winter streets as places to scurry away from found them reborn as places to hurry to – and to stare in wonder. They had become places of shared experience on a grand scale where that famous British reserve evaporated just as magically, and as quickly, as the artworks that appeared.

To be part of it, and to help make it happen was something special, and rest assured, if London Lumiere is back next year, as the organisers promise it will be – we’ll be there and loving it – behind the scenes and in the crowds.