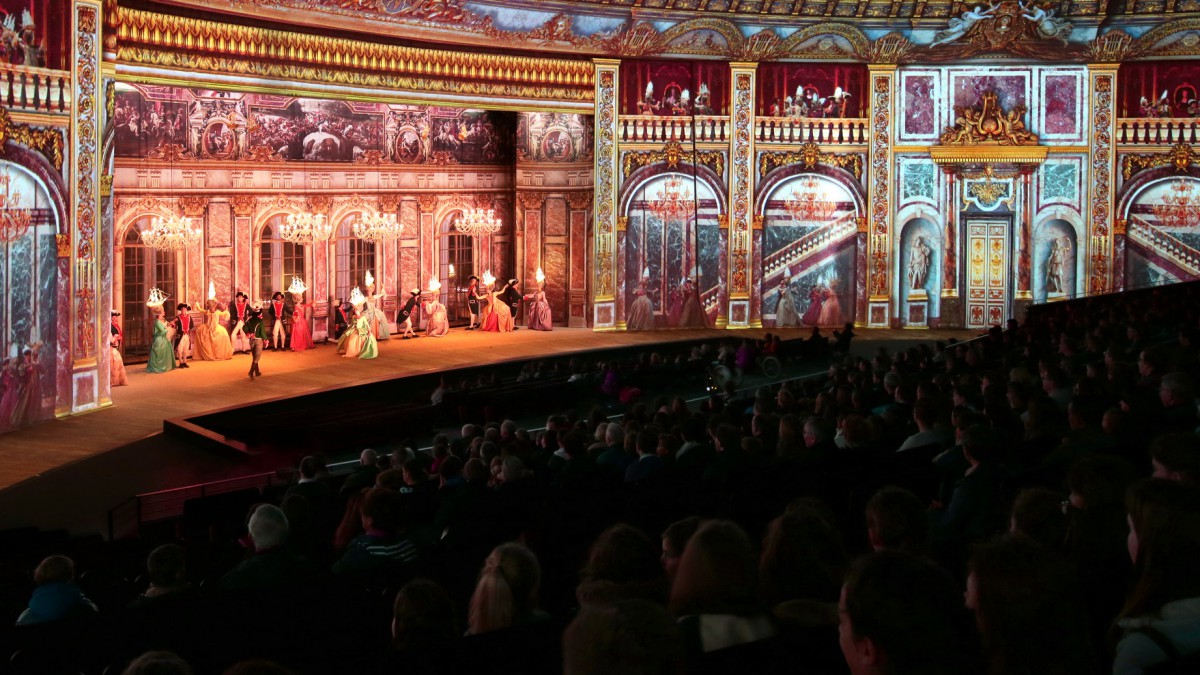 You’re not in Disneyland now. There are no rides, no cartoon characters. Rarely are the endings happy; the bad guys are allowed to beat the good guys and very often do. You’re at Puy du Fou, France’s wildly popular theme park, winner of three Thea awards and now the mondo*dr award for best integrated resort.

But then the citizens of Vendée have always preferred to do things their way – or to be more precise they have a healthy dislike of anyone telling them what they should do and how they should do it. So Puy du Fou has followed its own path to success, one that owes more to medieval tableaux vivants than to cartoon mice and fairy tales.

Twelve million visitors
And what success. Since those amateur 1978 beginnings it’s grown into an entirely professional theme park attracting more than twelve million visitors. Here you can watch remorseless Vikings plunder a peaceful village, see how love survived the battle of Verdun in WW1, or you can become part the golden age of Versailles. It’s all live, it’s all on a grand scale and it’s always mesmerising.

Le Dernier Panache, mondo*dr award winner
So just how do you top productions that already employ thousands of actors and animals to win a mondo*dr award? You create Le Dernier Panache and tell the story of General Charette another of those wilful Vendee natives – one who joined the Revolt in the Vendée against the French Revolution. And you tell it in the custom-built, three hundred and sixty degree, 2,400 seat, rotating Theatre des Geants. You build seven different stages, a life-size Man ‘O’ War, and a 60×18 metre pool – and you put twelve Christie Boxer 4K30 projectors to work, eight on the 360o screen that encircles the audience and four on scenic backdrops. Cosmo AV, already projection mapping veterans with their work on the Eiffel Tower and long time Puy du Fou collaborators, created the images and masterminded the projection, helping to create a sweeping historical montage that never pauses or disappoints. Imagine Victor Hugo’s Les Misérables, set on an even grander stage and scale you’ll come close to understanding what it is like to witness Le Dernier Panache.

Driving the drama on
That’s the real genius of Puy du Fou; it is never afraid to follow its own rules. It uses story the way Victor Hugo uses story. His set pieces may be grand, but they always have a purpose. At Puy du Fou, spectacle and technology and projection work in that same purposeful way, often seeming to play the role of actors – driving the drama on, never descending into attention-seeking special effect. They are the narrative, and that’s why it works.

This is theatrical storytelling at its best, meaningful, inescapable and joyously rebellious – and in a theme park of all places.