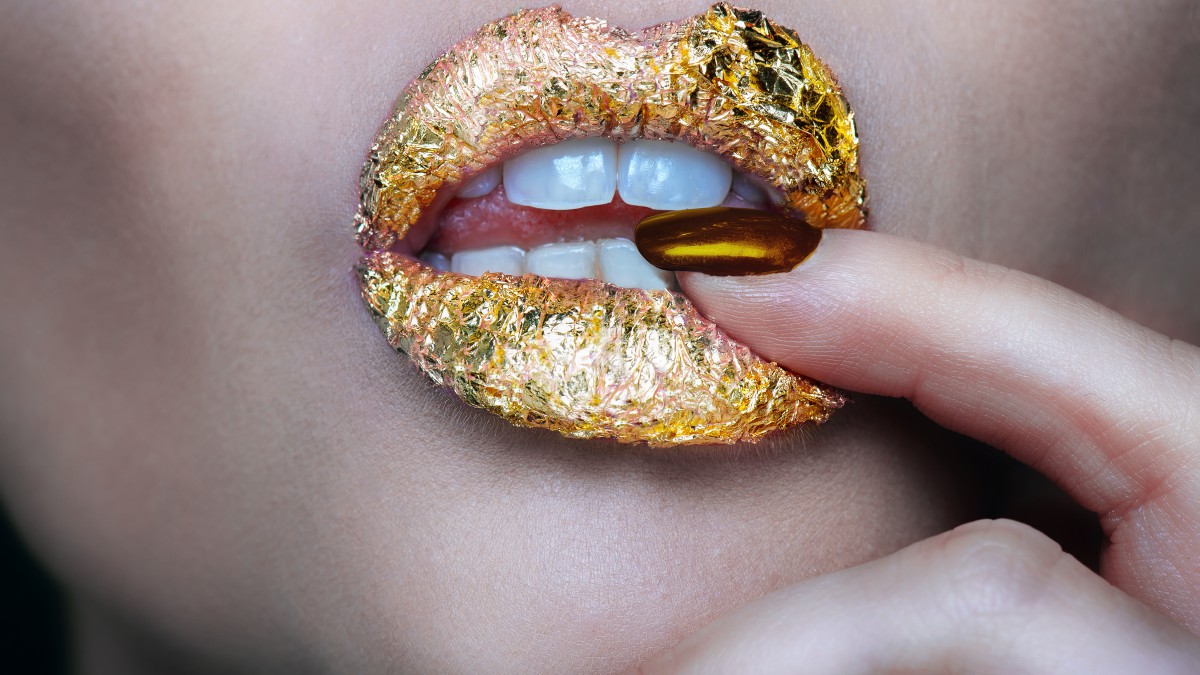 Well no, because no mainstream advertising works that way. It works on a little understood psychological effect called Magical Thinking. Magical Thinking means humans form relationships between an event (advertisement) and an action (buy) that can’t be justified by reason or observation. Some scientists think this how the placebo effect works. That pill may have no active ingredients, but because we believe it does when we take it, we magically, feel better. And clinical trials seem to prove it.

So what’s this got to do with DOOH?
Magical Thinking is why people in advertisements are always beautiful, why cars sweep down clear mountain roads, why perfect families sit in perfect harmony at perfect dinner tables. It’s also why some perfume commercials are so strange*.

Magical Thinking means we associate those carefully constructed images with that product, subconsciously assuming that if we buy, that’s what our lives will become. Our lives won’t of course, and one moment’s rational analysis will tell us that they won’t. But when you’re in the Supermarket, the Mall, or the Car Showroom, those associations are still there. You see the logo; the mental associations are silently summoned up, you unknowingly prefer brand A above brand B.

That’s why DOOH is increasingly important. Because the effect of advertising isn’t when you watch, it’s at the point of sale when you buy. Any reinforcement of those images at the point of sale is brand gold to advertisers, and nothing does image reinforcement better than DOOH. That’s why it’s dangerous to consider DOOH simply as ‘in-store advertising’ when it’s actually part of a longer process that starts in the consumer’s home.

Consistency counts
Advertisers know the power of consistency – the same message or set of messages consistently repeated time after time outside the home as well as in. Printed media simply can’t achieve the consistency DOOH does; it doesn’t have the impact or provide the movement. But to be truly effective the images DOOH displays have to be at least as sharp and attractive as those consumers see in their homes. It’s why pixel counts and colour fidelity really matter, and why intrusive bezels matter too. Because they intrude on the magical thinking that makes the whole process of advertising work.

Understanding this helps Christie develop the DOOH products it develops, it’s why near seamless, high resolution, displays like MicroTiles, the LED Christie Velvet Series and Christie’s LCD flat panels are popular with sophisticated fashion houses like L’Oréal and New Look because they mean the mental chain from home to store remains unbroken – and that the Magical Thinking remains intact.

It’s easy to think that the drive for higher resolution and smaller bezels is about aesthetics alone, but for advertisers spending millions of dollars on building and maintaining their brand it really is about cold hard cash. They may know, as Lord Leverhulme famously said‘that half my advertising isn’t working, I just don’t know which half.’ Our job – and it’s a tough one – is to make sure it’s never the part spent on DOOH.

* Perfume commercials often seem wilfully odd because they want the magical associations to be…‘You are a unique human being, idiosyncratic, worthy of attention and not just another face in the crowd – the opposite sex will love you for it.’ It’s why Dads who desire none of these things for their daughters shout at televisions.